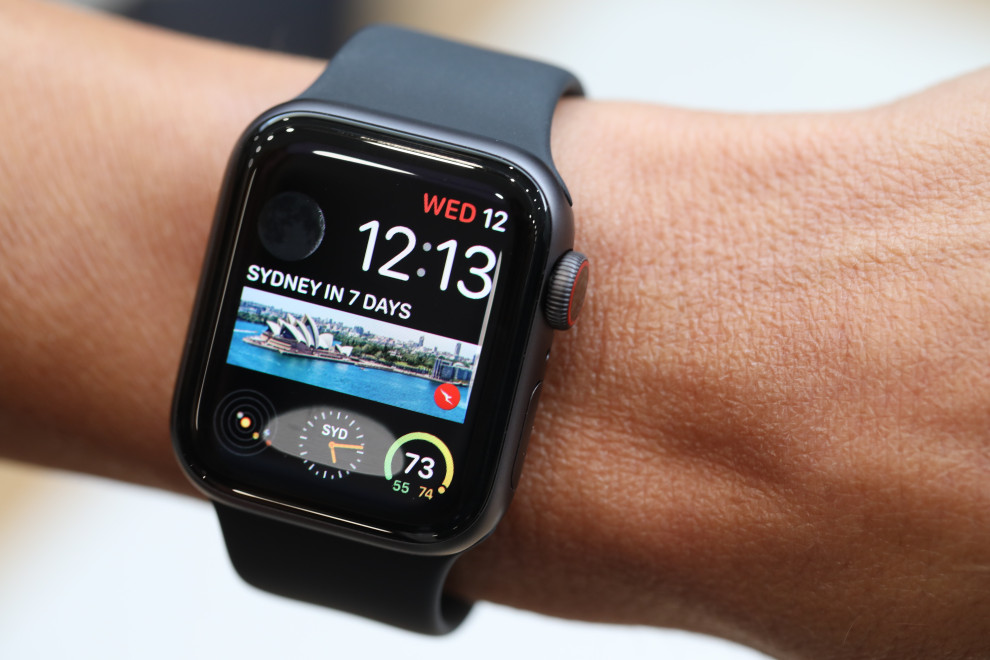 Apple has quietly been putting considerable effort into building faster and more efficient chips that can help differentiate its hardware from the rest of the consumer electronics pack, and today it’s taking its next (and possibly largest) step in that strategy. Apple is paying $300 million in cash to buy a portion of Dialog Semiconductor, a chipmaker based out of Europe that it has been working with since the first iPhone. On top of the $300 million portion of the deal, Apple is also committing a further $300 million to make purchases from the remaining part of Dialog’s business, making it a $600 million deal in total.

While Dialog is describing this as an asset transfer and licensing deal, it will be Apple’s biggest acquisition by far in terms of people: 300 people will be joining Apple as part of it, or about 16 percent of Dialog’s total workforce. From what we understand, those who are joining have already been working tightly with Apple up to now. The teams joining are based across Livorno in Italy, Swindon in England, and Nabern and Neuaubing in Germany, near Munich, where Apple already has an operation.

In some cases, Apple will be taking over entire buildings that had been owned by Dialog, and in others they will be colocating in buildings where Dialog will continue to develop its own business — another sign of how closely the two have and will continue to work together. The Dialog employees Apple is picking up in this acquisition will report to Apple’s SVP of hardware technologies, Johny Srouji.

“Dialog has deep expertise in chip development, and we are thrilled to have this talented group of engineers who’ve long supported our products now working directly for Apple,” said Srouji, in a statement. “Our relationship with Dialog goes all the way back to the early iPhones, and we look forward to continuing this long-standing relationship with them.”

The deal — which is expected to close in the first half of 2019, pending regulatory approvals — comes at a time when many expect Apple to release a VR headset in the future, and while our sources haven’t told us specifically about this, what we do know is that one big, more general focus for the company is to continue working on power management and chips that are more efficient in that regard, particularly considering the newest devices that Apple has added to its range: AirPods headphones and the Watch — wireless, high-performing hardware.

In September, at the same time that it announced its latest generation of iPhone devices, Apple announced a new chip of its own design, the A12 Bionic. Apple claims the A12 Bionic is the industry’s first 7nm chip (although as we’ve said before different companies measure these differently).

With 6.96 billion transistors, the A12 Bionic features a 6-core CPU and a 4-Core GPU, along with Apple’s Neural Engine for running machine learning workloads. The chip’s two high-performance cores and four efficiency cores, with the high-performance cores up to 15 percent faster and 40 percent more power efficient than previous chips, and the efficiency cores using up to 50 percent less power.

Apple also says that the Neural Engine is capable processing 5 trillion operations per second, up from 600 billion for its predecessor, the A11.

Dialog says post the acquisition, the remaining part of the business will focus more on IoT, as well as mobile, automotive, computing and storage markets, specifically as a provider of custom and configurable mixed-signal integrated circuit chips.

“This transaction reaffirms our long-standing relationship with Apple, and demonstrates the value of the strong business and technologies we have built at Dialog,” said Jalal Bagherli, CEO of Dialog, in a statement. “Going forward, we will have a clear strategic focus, building on our custom and configurable mixed-signal IC expertise and world-class power-efficient design. Our execution track record, deep customer relationships, and talented employees give us great confidence in our future growth prospects… We believe that this transaction is in the best interests of our employees and shareholders who will benefit from a business with enhanced focus, strong growth prospects and additional financial flexibility to invest in strategic growth initiatives.”

Interestingly, you might recall that Apple once eyed up buying another chipmaker acquisition in Europe, Imagination Technologies, which had been a close partner of the company. That deal ultimately did not come to pass, Apple started work on its own graphics chips, and more recently has even been in some disputes with Imagination.

It also comes at a time when Apple has been in the spotlight for another kind of chip story: the company was named in a controversial Bloomberg report alleging that there have been “spy chips” secretly implanted on Apple hardware by way of Supermicro motherboards — a report that Apple and others have strongly denied and that hasn’t been corroborated so far. This should shift the focus on what people are talking about when they think of Apple and chips.

Dialog is holding a conference call later this morning to talk more about the deal and we will update this story as we learn more.