Apple plans major US expansion, including a new $1 billion campus in Austin 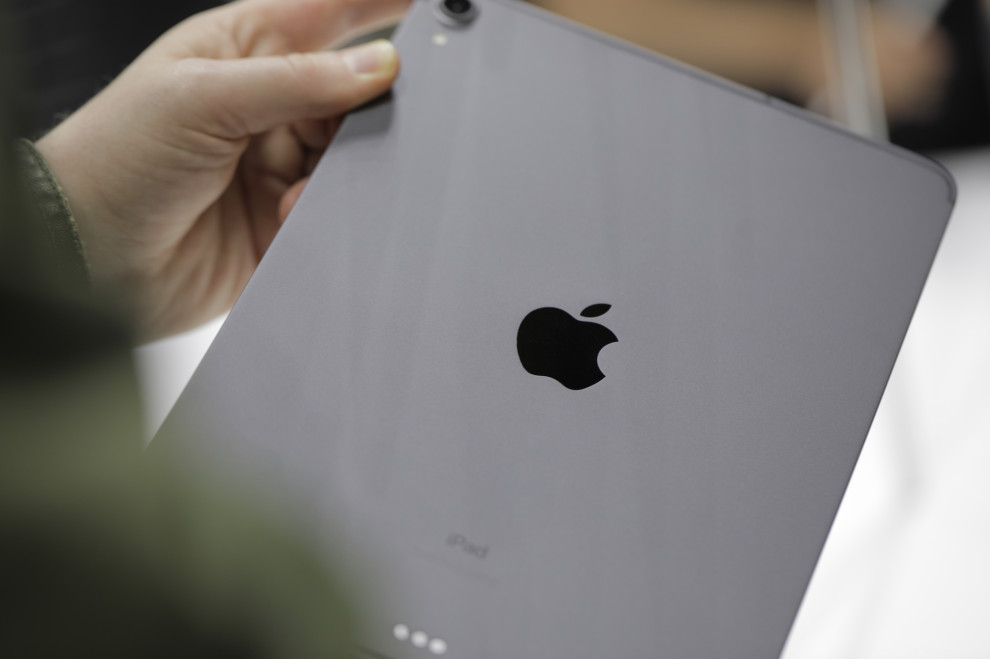 Apple has announced a major expansion that will see it open a new campus in North Austin and new offices in Seattle, San Diego and Los Angeles as it bids to increase its workforce in the U.S. The firm said it intends also to significantly expand its presence in Pittsburgh, New York and Boulder, Colorado over the next three years.

The Austin campus alone will cost the company $1 billion, but Apple said that the 133-acre space will generate an initial 5,000 jobs across a broad range of roles, with the potential to add 10,000 more. The company claims to have 6,200 employees in Austin — its largest enclave outside of Cupertino — and it said that the addition of these new roles will make it the largest private employer in the city.

Beyond a lot of new faces, the new campus will include more than 50 acres of open space and — as is standard with Apple’s operations these days — it will run entirely on renewable energy.

The investment was lauded by Texas Governor Greg Abbott.

“Their decision to expand operations in our state is a testament to the high-quality workforce and unmatched economic environment that Texas offers. I thank Apple for this tremendous investment in Texas, and I look forward to building upon our strong partnership to create an even brighter future for the Lone Star State,” he said in a statement shared by Apple.

But Austin isn’t the only focal point for Apple growth in the U.S.

Outside of the Austin development, the iPhone-maker plans to expand to more than 1,000 staff in Seattle, San Diego and LA over the next three years, while adding “hundreds” of staff in Pittsburgh, New York, Boulder, Boston and Portland, Oregon.