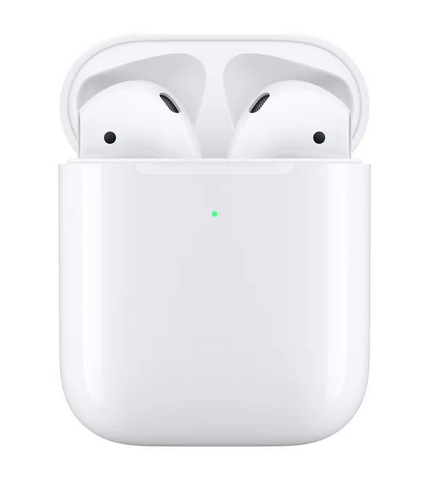 Apple’s week of surprise product launches continues with the announcement of the second-generation AirPods, which will include a wireless charging case and a new H1 chip that the company claims offers improved battery life and “Hey, Siri” support to trigger the virtual assistant without pressing a button.

Apple says the H1 chip offers a number of benefits over the W1 chip in the last generation. Specifically, there’s up to an extra hour of talk time, which Apple says is a 50 percent increase; connection times are twice as fast when switching between devices; and the aforementioned “Hey, Siri” support — which Apple already offers on newer iPhones, iPads, Macs, and the HomePod — that allows you to ask Siri things hands-free. 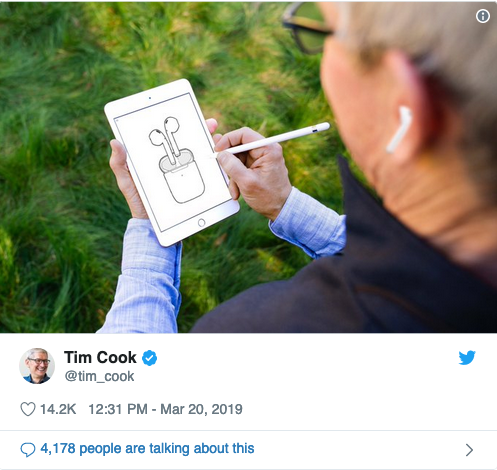 Notably missing from the announcement is any mention of Apple’s still-missing AirPower wireless charger, which was first announced alongside the iPhone X over a year and a half ago. It was marketed primarily around being able to charge an iPhone, Apple Watch, and AirPods wirelessly at the same time.