Google breaks up with Huawei, blocking it from Android apps and services

Home / Tech News / Google breaks up with Huawei, blocking it from Android apps and services 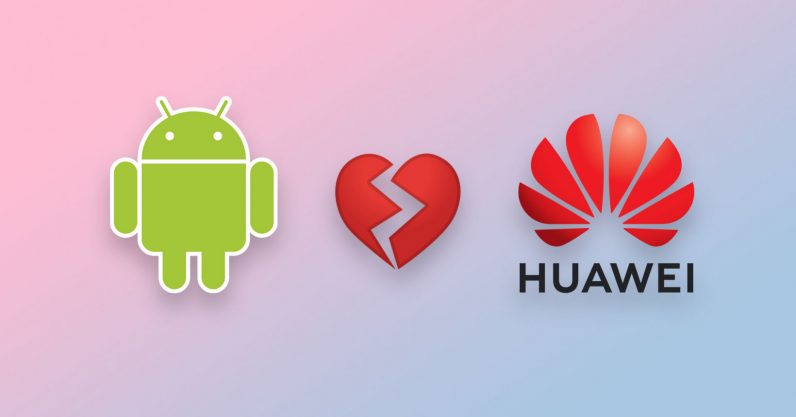 In a surprise bit of weekend news that could have major implications on the smartphone market, Reuters reports that “Google has suspended business with Huawei that requires the transfer of hardware, software, and technical services except those publicly available via open source licensing.”

Translation: Huawei can no longer implement a full-fledged version of Android on future devices, losing access to Google services and more. Instead, it’ll only be allowed to use the open source components of Android. That means no Google Play Store, no Gmail, no YouTube – at least not without major workarounds.

We have since independently confirmed the Reuters report, as have several other publications. If the breakup is permanent, it could be a major blow to Huawei‘s smartphone business almost everywhere outside China.

The move follows US suspicion of Huawei‘s relationship with Chinese intelligence, including an indictment for stealing US tech and culminating with the Trump administration placing the company on ‘Entity List’ on Wednesday. It’s a trade blacklist that effectively barrs Huawei from doing business with American companies like Qualcomm, Intel, and Google without approval from the US government.

In other words, Google dumping Huawei appears to be a matter of compliance with the Trump blacklist rather than an independent decision to cut ties with the Chinese behemoth. The broad scope of the blacklist means other tech companies are sure to cut ties soon as well – Google is simply the most prominent partner.

When asked about Huawei‘s blacklist status, a Google spokesperson simply replied: “We are complying with the order and reviewing the implications.” 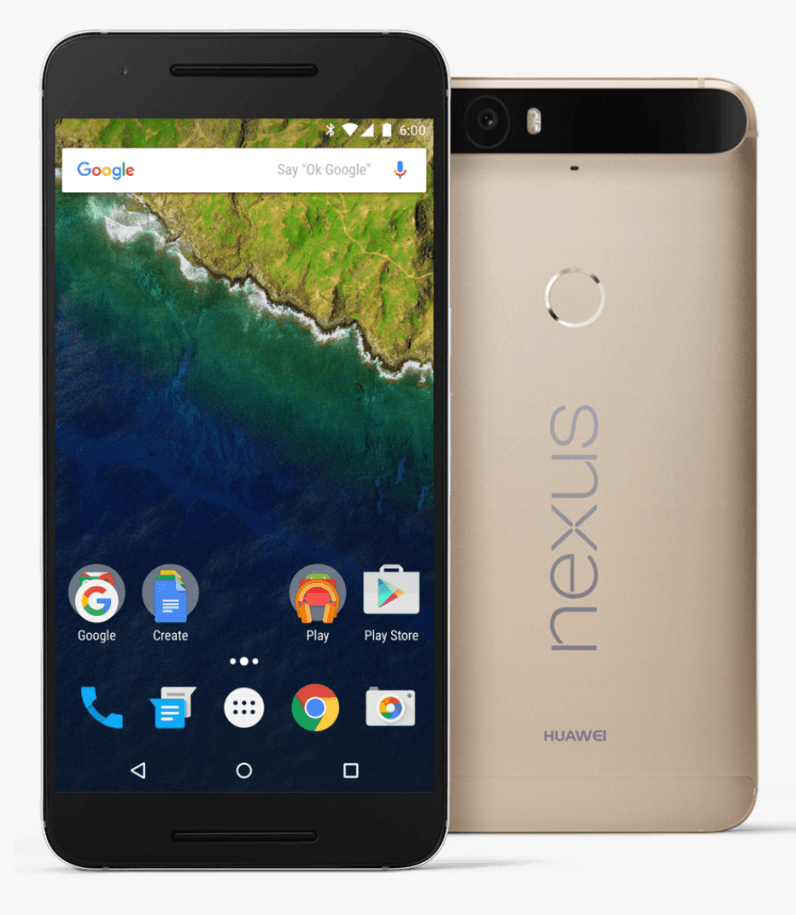 The ban prevents Google from directly working with Huawei on hardware, software, and technical services. This primarily affects future devices, not ones already on the market. Aside from forcing future Huawei devices to use the public (Android Open Source Project) version of Google’s OS, those products won’t be able to access Google apps and services.

Luckily, existing devices don’t need permission from Google to continue to receive app and service updates. However, security updates will be delayed, as Huawei will have to wait for them to become available in AOSP rather sourcing them directly from Google. It’s also unclear whether future Google services will be able to work on existing Huawei devices.

It’s important to note that while Huawei is being prevented from doing business with American companies, the implications are global; Huawei won’t be able to use components and software from American businesses in any market. Google services are typically not available in China, but they’re an essential part of the Android experience virtually everywhere else. Without the Play Store, Huawei sales outside of its homeland could suffer dramatically.

Huawei is unlikely to go down quietly, and it’ll probably challenge its blacklist placement and Android revocation. Moreover, it’s unclear how permanent the ban is intended to be.

Last year, the US blacklisted ZTE for similar reasons – that ban only lasted from April to July. Though the Huawei ban puts pressure on China, preventing US companies from doing business with the world’s second largest smartphone maker will hurt their bottom line too. Trump is meeting with Chinese president Xi Jinping in Japan next month; the Huawei ban could be meant as leverage for that encounter.

To think it was less than four years ago that Google and Huawei worked so closely together to bring us the Nexus 6P. We’ll update this post if we learn any more relevant details.