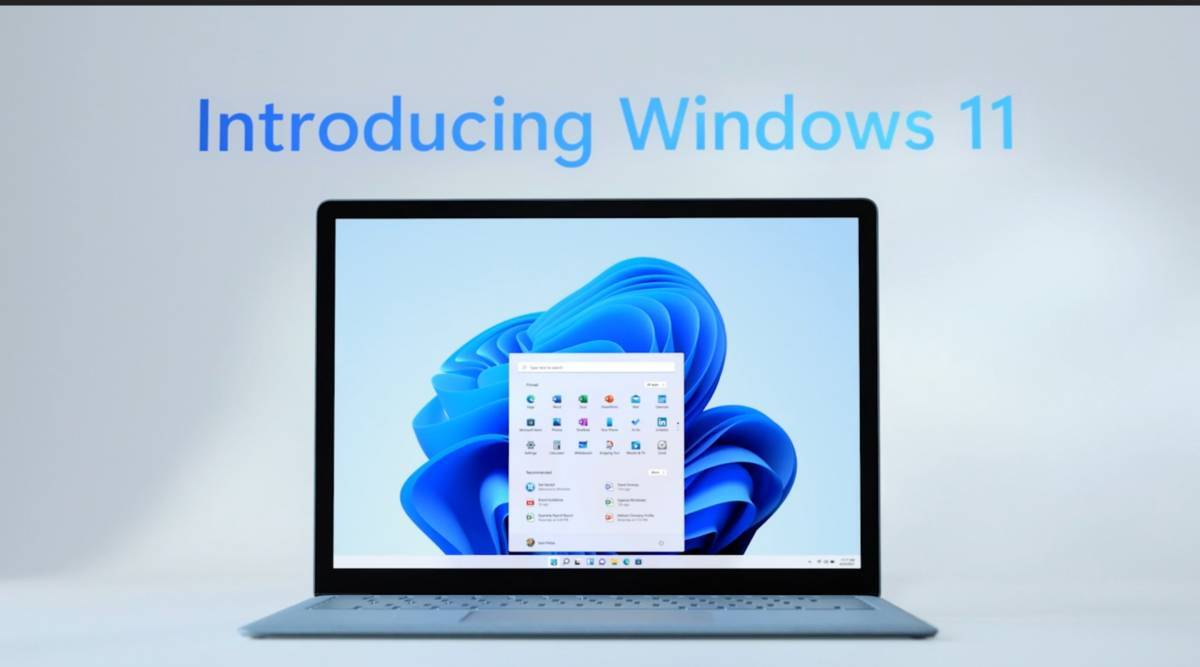 Microsoft has announced Windows 11 at its much-hyped virtual event on Thursday. The new Windows version includes a new Start Menu and Taskbar, alongside widgets that will work with developer apps.

The live stream has begun on the Microsoft website with the company’s chief product officer Panos Panay on stage talking about the next generation of Windows. Windows 11 has a new Start menu and a centered taskbar will be a part of the revamped user interface.

Microsoft is also introducing Snap layouts to help users with multi-tasking on Windows 11. The new generation of Windows will also be more touch-friendly, according to the presentation. Teams integration is coming directly to Windows 11. Users will be able to video call anyone; it will not matter if the other user is on a different device, even a Mac.

Android apps will also be coming to Windows 11, according to the company.