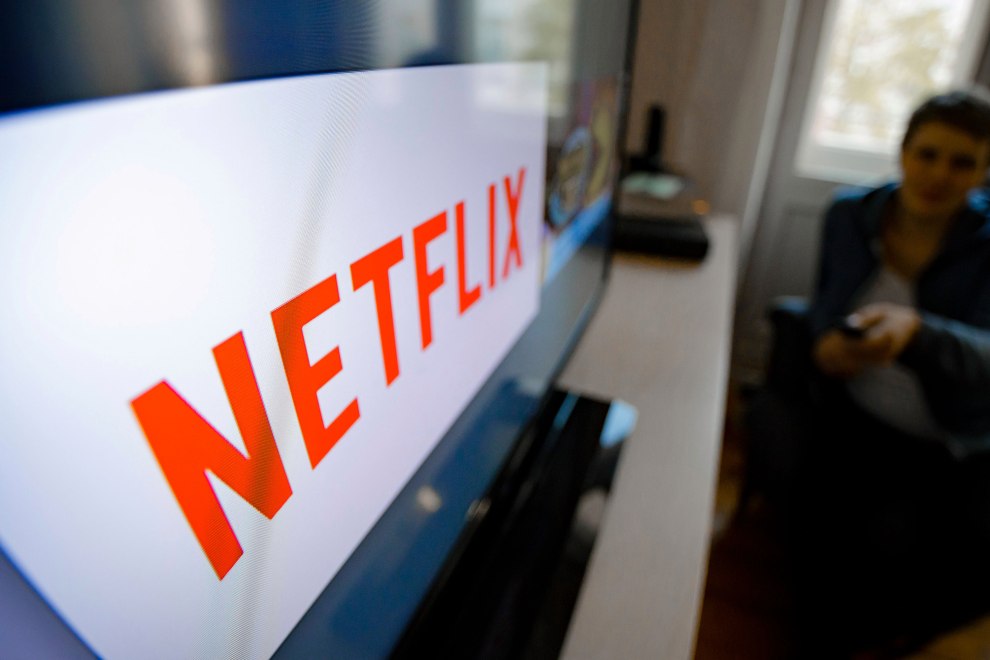 Netflix loves to test new ideas, and its latest experiment is an odd new feature that lets viewers watch a scene again.

A selection of Netflix subscribers noticed the new addition, which serves a pop-up asking if they want to “watch this scene again” after certain “highlight” scenes in a show.

The streaming giant confirmed the pilot to the Los Angeles Times, adding:

We’re trying out a feature which gives Netflix members the ability to rewatch favorite scenes and memorable moments with the click of a button. Right now we’re just looking to learn from it and may or may not roll it out more broadly in the future.

I can’t say I’ve ever had the urge to watch a scene again — and I spend a considerable amount of time on Netflix, often with kids — so this is a pretty curious test.

As you might imagine, early users haven’t been too impressed either. One anonymous subscriber took to Reddit to bemoan how it “devalued” the film they were watching. That person was watching “Dumplin,” but even still it isn’t hard to imagine how frustrating multiple popups would be.

Other Netflix tests from the past have included video promos between episodes, and showing shows on the log-in screen. On the business side, it has experimented with bypassing in-app subscriptions and also a new mobile-only package to make its service more affordable in emerging markets.

But experimentation and thinking differently is often a key part of what makes a business successful, and Netflix certainly knows a lot about the latter.

The company just broke new records on consumer spending in its mobile apps during November, according to data from app intelligence firm Sensor Tower. It is said to have grossed $86.6 million during the month, a whopping 77 percent annual rise, with increasing revenue coming to Netflix from its international markets.