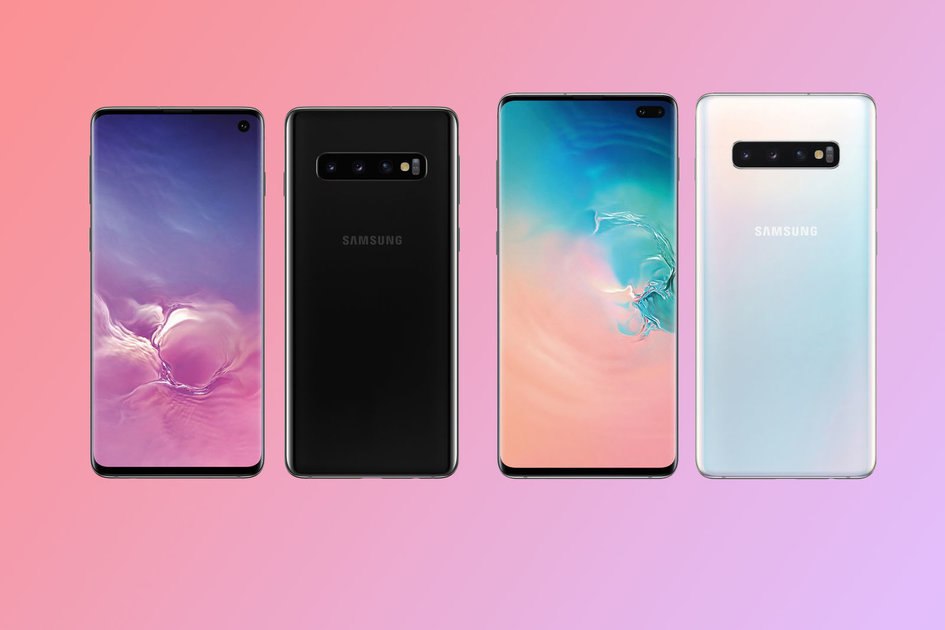 If there was a Guinness World record for most leaked phone, Samsung would win. We’ve seen Galaxy S10 hands-on photos, videos, press renders, leaks from Samsung’s website, and even Samsung allowing consumers to reserve a Galaxy S10 before it’s officially announced tomorrow. If you thought you knew everything there was to know about the Galaxy S10, then Samsung has gone one step further now and aired a TV commercial

If you thought you knew everything there was to know about the Galaxy S10, then Samsung has gone one step further now and aired a TV commercial featuring the unannounced handset in Norway.

Verge reader Endre Loeset spotted the 30-second slot, and recorded it (see above). It appears the commercial was accidentally aired by TV 2, the largest commercial television broadcaster in Norway. You’ll need to brush up on your Norwegian skills to fully understand it, but it clearly confirms the Galaxy S10’s hole punch display, ultrasonic fingerprint reader, triple-camera system at the rear, and reverse wireless charging. Even Samsung’s Galaxy Buds make a brief appearance, revealing that you can wirelessly charge them by placing them on the rear of Samsung’s Galaxy S10.

The commercial leaves nothing to the imagination about tomorrow’s Samsung Galaxy Unpacked event. The Verge will be covering Samsung’s event live tomorrow from 11AM PT / 1PM ET, so expect to hear a lot more about the Samsung Galaxy S10 tomorrow, unless Samsung leaks more information ahead of time.