Zuckerberg says WhatsApp is under threat from Apple's iMessage 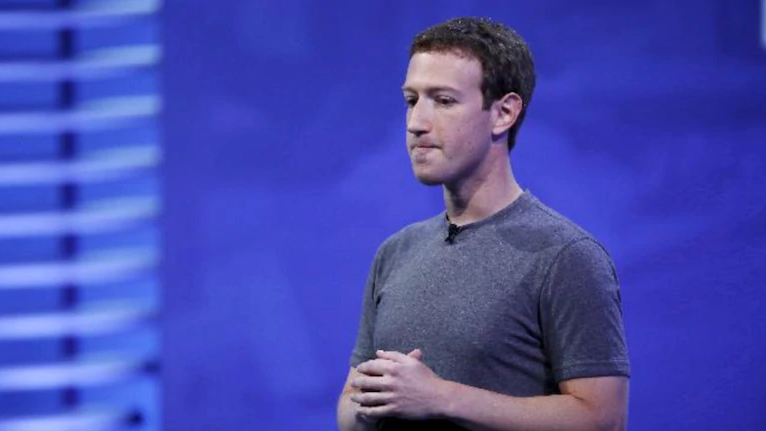 Facebook CEO Mark Zuckerberg has voiced his opinion against Apple’s privacy policies and how it will affect the social media giant’s business. He had alleged that Apple’s new policies have been rolled to help its own services flourish. By their own services, he means “iMessage” which he considers a threat to WhatsApp.

Facebook had alleged that Apple’s new policy that requires the apps to add privacy labels on it and provide information to users about how much data an app collects. However, Facebook has been miffed ever since and has said that the new policies “threaten the personalized ads that millions of small businesses rely on to find and reach customers.”

During his fourth-quarter earnings call, Zuckerberg lashed at Apple once again but also called the Cupertino-giant its biggest competitors. He further alleged that WhatsApp is under threat from Apple iMessage. Zuckerberg suggested that Apple’s latest move is to help its own services like iMessage.

“iMessage is a key linchpin of their ecosystem,” he said. “It comes pre-installed on every iPhone and they prefer it with private APIs and permissions, which is why iMessage is the most used messaging service in the U.S. Apple has every incentive to use their dominant platform position to interfere with how our apps and other apps work, which they regularly do to preference their own. This impacts the growth of millions of businesses around the world, including with the upcoming iOS 14 changes,” Zuckerberg was quoted as saying during his calls.

Zuckerberg once again during his earnings call repeated that Apple’s move to add privacy labels to apps will make it tougher for small businesses to interact with their customers through targeted ads.

“Apple may say they’re doing this to help people but the moves clearly track their competitor interests. We and others are going to be up against this for the foreseeable future,” he said.

Facebook had earlier blasted Apple through newspaper ads over its new privacy policies. “Without personalized ads, Facebook data shows that the average small business advertiser stands to see a cut of over 60% in their sales for every dollar they spend. While limiting how personalized ads can be used does impact larger companies like us, these changes will be devastating to small businesses, adding to the many challenges they face right now,” Facebook had said. Facebook also accused Apple of behaving “anticompetitively”.